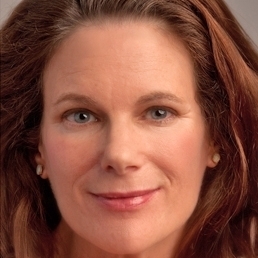 Abby Frucht is the author of two short story collections:Fruit of the Month, for which she received the Iowa Short Fiction Prize in 1987, and The Bell at the End of a Rope (Narrative Library, 2012). She has also written six novels: Snap; Licorice; Are You Mine?; Life before Death; Polly’s Ghost; and A Well-Made Bed (Red Hen Press, 2016), on which she collaborated with her friend and colleague Laurie Alberts. Abby has served as mentor and advisor for more than twenty five years at Vermont College of Fine Arts and lives in Oshkosh, Wisconsin. Her new book, Maids, tells the story of Abby's efforts to speak to and about the women employed by her parents when she and her sisters were girls on Long Island in the 1960's,'70s, and 80's.  Maids, which was a finalist and/or semi finalist for the Slope Editions Book Prize, the Marie Alexander Poetry Book Prize, The Robert C.Jones Short Prose book prize, the 42 Miles Poetry book prize, and the Deborah Tall Lyric Essay book prize, was published in 2020 at Matter Press.